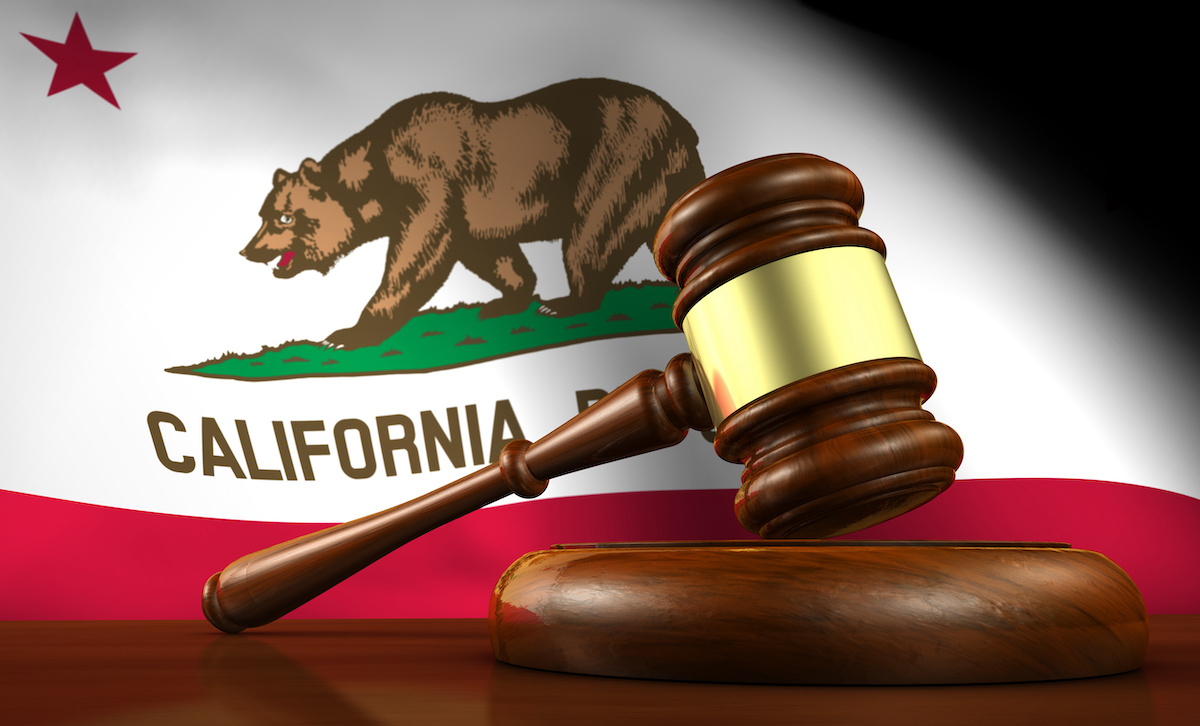 Elder and dependent adult abuse happens, and it can leave someone you love emotionally and physically injured. Cases of abuse and neglect can also lead to the death of your loved one. Hiring a wrongful death lawyer helps your family seek justice if the worst occurs. The right legal representatives understand how your case is impacted by laws like MICRA and will fight to ensure your family receives fair compensation.

The Medical Injury Compensation Reform Act of 1975, known as MICRA, caps a plaintiff’s non-economic damages based on professional negligence to $250,000. Recently, Division Six of the Second Appellate District in California’s Court of Appeals heard a case that determined whether MICRA applies to plaintiffs in elder and dependent abuse cases. 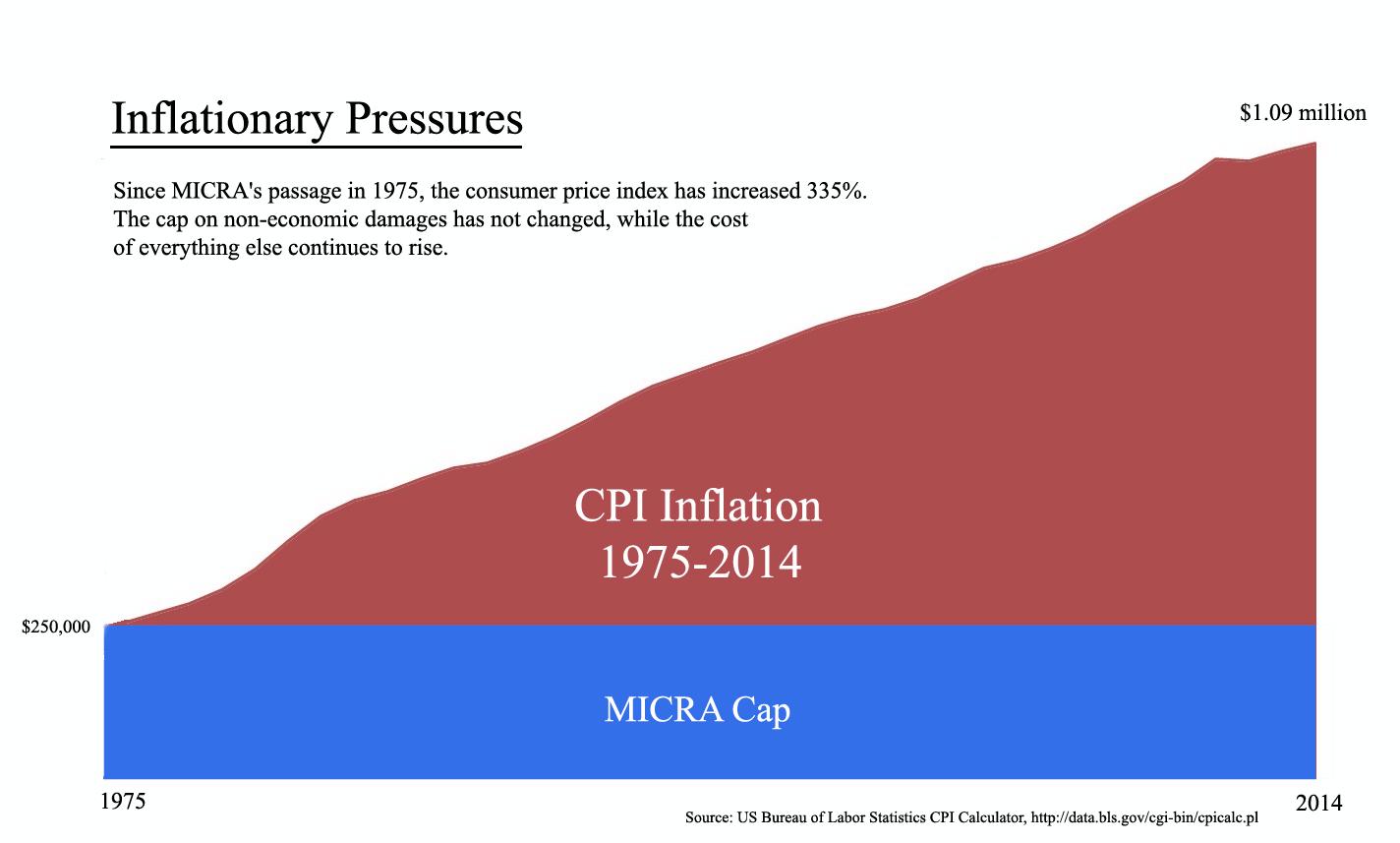 Plaintiffs Samantha B. and Danielle W. initially filed a lawsuit after experiencing sexual abuse by a hospital employee while patients at an acute psychiatric hospital. The lawsuit was filed against the hospital, Aurora Vista Del Mar, LLC (Aurora), and its management company, Signature Healthcare Services, LLC (Signature). The plaintiffs alleged that professional negligence and a breach of the Elder Abuse and Dependent Adult Civil Protection Act occurred.

The jury reached a verdict in favor of the plaintiffs, awarding significant non-economic damages from Aurora, the hospital, and Signature, the management company. The jury found that the defendants were negligent in hiring, training, and retaining the employee who committed the sexual abuse. They also found the management company Signature acted recklessly while committing dependent adult abuse and awarded the plaintiffs punitive damages.

Plaintiff Samantha B. received $3.75 million in non-economic damages, while Danielle W. was awarded $3 million. Both plaintiffs received $50,000 in punitive damages. The jury allocated 35 percent fault to Aurora, 30 percent fault to Signature, and 35 percent fault to the employee, Juan Valencia, who committed the abuse. The case was appealed to Division Six of the Court of Appeals in California, where the findings from the original case were affirmed.

Facts of the Case

Aurora Del Mar, LLC (Aurora) is a licensed acute psychiatric hospital in California. Aurora is owned and managed by Signature Healthcare Services, LLC (Signature). Both Signature and Aurora are wholly owned by Dr. Soon Kim, who owns eleven other similar hospitals across the country. Signature was responsible for providing daily management, operational direction, and having clinical responsibility for Aurora’s service programs.

The Hiring of Juan Valencia

During the hiring process, a background check was performed, and Valencia was asked through a form if he had ever been arrested for a crime that required him to register as a sex offender. Despite being arrested in 1989 for a crime that required registration, he answered no. Valencia was also charged and pled guilty to the crime of sexual intercourse with a minor at that time.

This conviction was reduced to a misdemeanor charge before being dismissed. The background check performed in 2011 was limited to arrest and convictions reports from the past seven years, so it did not report Valencia’s arrest or conviction. If Aurora hired CNAs instead of mental health workers, their employees would be fingerprinted and licensed. Any prior convictions would have been detected.

Mental health workers are not licensed, and the positions do not require any education, experience, or training beforehand. Aurora only provided two days of orientation to Valencia, including very little education about countertransference. This is when caregivers form emotional bonds with their patients.

Workers were not required to pass an exam before starting work and received no ongoing training while employed. Their only requirement was to sign a patient and staff interactions and relationships form once per year.

Male mental health workers at Aurora were allowed to be alone with female patients in their rooms for up to 20 minutes with the door open. This policy is meant to prevent sexual abuse, but the staff at Aurora could not see into patients’ rooms unless a worker or nurse physically entered the space.

The plaintiffs of this case were patients at Aurora in 2013 and were suffering from psychosis. This condition meant the plaintiffs were unable to consent to any sexual acts. Valencia engaged in sexual relations with the plaintiffs during their stay. He became known as “Rapey Juan” to other workers, and when a supervisor was informed of this, they took no immediate actions.

Valencia’s actions were not the first time sexual abuse happened at Aurora. In 2004 a male Aurora employee molested a 17-year-old patient. Theresa Berkin, the director of clinical services at Aurora during this time, testified that other incidents of sexual misconduct by a staff member also occurred. Berkin recommended that Aurora increase staff education on this topic, but Aurora declined, stating that Signature would not pay for it.

Mental disorders can impair patients’ judgment and make them more vulnerable. Medications patients take for their condition may leave them unconscious or suffering from cognitive impairments. This increases the risk patients will be abused.

Other mental health workers at Aurora testified that patient units were constantly understaffed at the time of this incident. Understaffing reduced the ability to supervise staff, often left alone with patients. Complaints were made to nursing supervisors and management, but they made no changes.

Aurora fired Valencia after being reported with a former patient at a party in 2013. During the investigation of this incident, Aurora’s CEO did not interview Valencia, other staffers, or his former patient to determine if there had been wrongdoing while this patient was hospitalized under Aurora’s care.

A month after Valencia was fired, Aurora’s CEO admitted knowledge that the incident was sexual. She also admitted that the hospital had a legal duty to report this incident to the Department of Public Health. Still, Aurora failed to report this misconduct for one year after it occurred. They only reported this incident after it became public.

The defendants, Aurora and Signature, claimed the damages from this case should be limited because of MICRA. The plaintiffs countered that MICRA did not apply to their case and argued the Elder Abuse Act applies instead.

The Elder Abuse Act applies to people over the age of 65 and to adults suffering from mental, physical, or other limitations that restrict their ability to protect their rights. This includes patients who are admitted into 24-hour healthcare facilities.

Under the Elder Abuse Act, damages are awarded for injuries caused by healthcare providers’ neglect. This includes recklessness, fraud, oppression, or malice committed during the abuse. Professional negligence does not apply under this act.

Aurora and Signature claimed neglect and recklessness did not occur, but the plaintiffs presented enough clear and convincing evidence to prove their case. The jury trial found the defendants guilty under the Elder Abuse Act, and the plaintiffs were awarded damages.

The defendants countered that the damages awarded were excessive and that the jury failed to follow instructions. They appealed the rulings and requested a new trial. The plaintiffs also appealed, stating that the jury could not consider full liability. California’s Court of Appeals heard their arguments and affirmed the judgments awarded in the original case.

What this Case Means for Nursing Home Abuse

This case, and several other cases, show that if a person’s injury or death is caused by reckless neglect or ordinary and not professional negligence, then the MICRA cap does not apply. This is also true when an unlicensed healthcare provider or entity causes injuries or death, in part or completely.

Instead, provisions from the Elder Abuse Act apply, giving nursing home patients more legal protection and rights. Nursing home residents who prove their elder abuse cases are not subject to award limitations on their damages. Reasonable compensation for elder abuse can far exceed $250,000 in damages. This allows elder abuse victims and their families to be fairly compensated for their injuries and acts as a deterrent for abuse in the future.

Reach Out to Berberian Ain LLP

If you or a loved one have experienced elder or adult dependent abuse, seek legal help immediately. Whether a death has resulted or you only suspect abuse has occurred, a lawyer can help investigate the facts of your situation.

Consider hiring Berberian Ain LLP. Our experienced attorneys understand the emotional impact of elder abuse and treat our clients with compassion. We have extensive experience and knowledge in elder abuse law and can fight for the fair compensation you deserve. Contact us today for a consultation of your case.