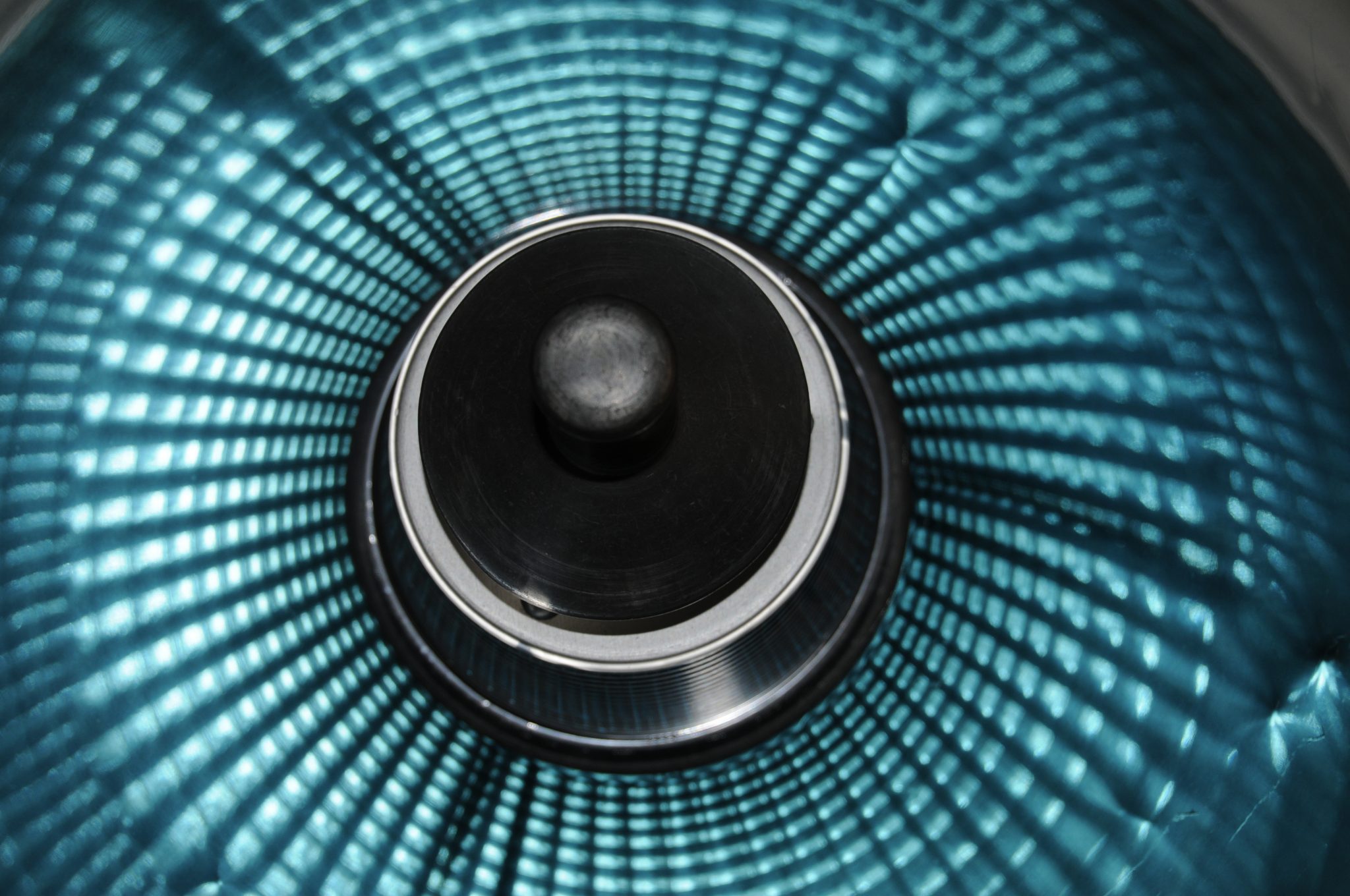 Trial-Ready Advocates for the Injured

If you or a loved one has been injured due to a surgical error, you may have recourse under the law to seek compensation for your losses. At Berberian Ain, LLP, our surgical error attorneys are prepared to use our extensive legal skills and experience to help you recover maximum compensation in a medical malpractice claim.

Need legal advice regarding a surgical mistake? Call Berberian Ain, LLP at (818) 808-0048 for a free consultation.

According to an eight-year study conducted by safety experts at Johns Hopkins Medicine, medical errors account for 10 percent of all deaths and are the third highest cause of U.S. deaths. Among these errors are surgical mistakes in which thousands of patients are injured every year. One of the most common surgical errors is when an object such as a clamp, gauze, pad, or scalpel is left inside the body after surgery. This mistake can cause serious pain, infection, and even death.

Patients who are injured due to surgical errors have a much higher risk of death as well as the need for further medical treatment or surgeries.

Surgical errors can include:

Why You Need a Surgical Errors Attorney

Proving fault in a medical malpractice claim is a very complex matter. You will need a law firm that has the resources and litigation skills necessary to build a strong case. At Berberian Ain, LLP, we are well-versed in effective legal strategies that can be used to combat medical insurance companies. We can fight aggressively on your behalf in the pursuit of the compensation you need and deserve.

Your case may seem overwhelming in the beginning, but there are others who have been in similar situations and found a way forward. Our team can help you make the next steps. Contact Berberian Ain LLP today to schedule a free initial consultation with our lawyers. You can also call us at 818-808-0048.