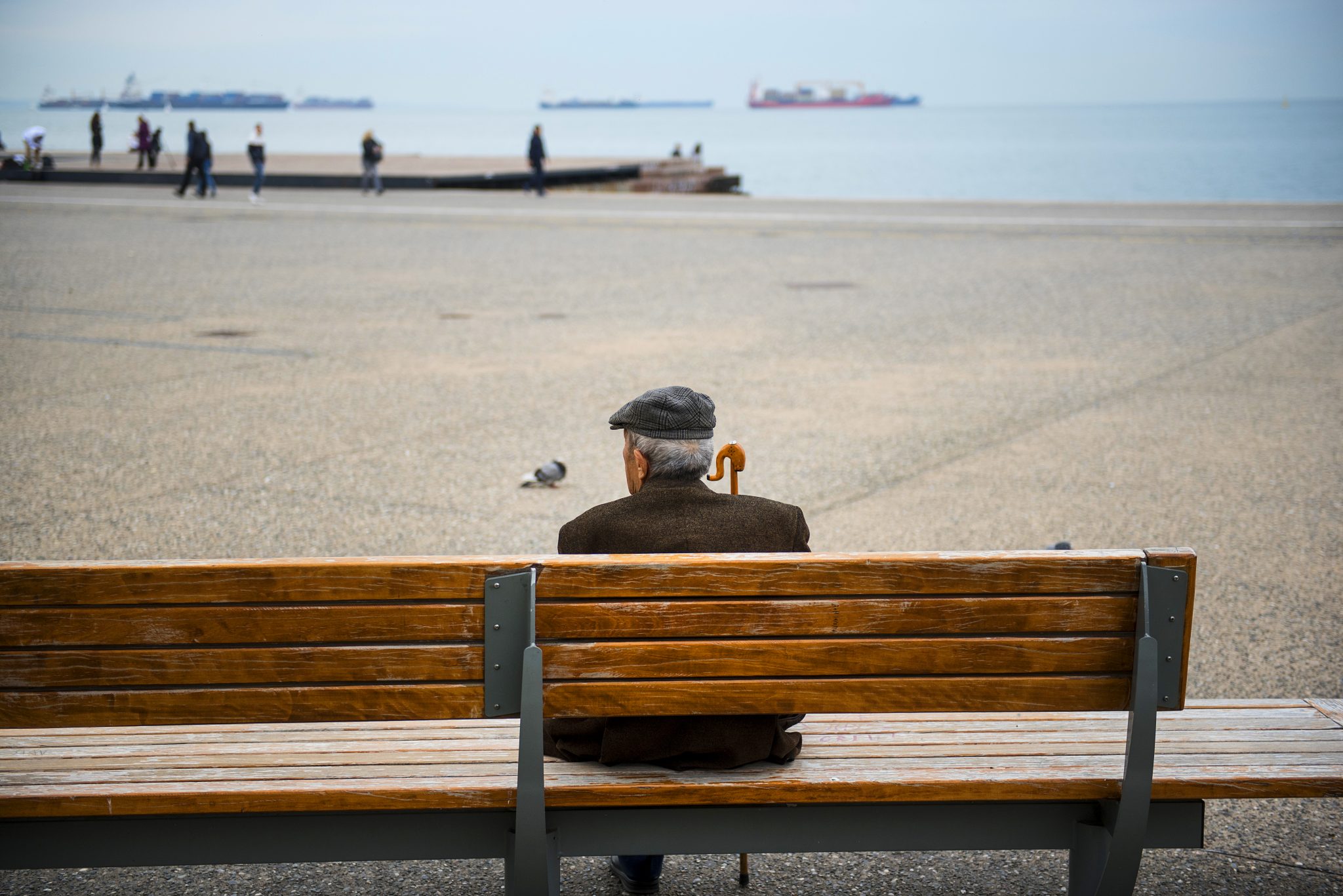 What Are Signs of Age Discrimination?

Some examples of age discrimination include:

The Age Discrimination in Employment Act of 1967

There are several federal forms of legislation that have been integral in protecting older employees in the American workforce, such as the Age Discrimination Act. One of these Acts was The Age Discrimination in Employment Act of 1967 (ADEA). Enforced by the Equal Employment Opportunity Commission (EEOC), the ADEA was passed with the intention of protecting applicants and employees over the age of 40 years old from discrimination during the various phases of employment. From hiring, promotion, compensation, or termination, employers are prohibited from practicing any discriminatory actions against older employees.

Discrimination based on age can involve any aspect of employment including:

There are many ways that employers can discriminate against older applicants during the hiring process, including:

Age discrimination in the workplace

Age Discrimination During the Termination Process

Another example is being included in a group layoff of employees all of whom are over the age of 40 due to “downsizing”. Another example is forcing an older supervisor to retire before the age of 65 when the individual has shown exemplary work and wishes or needs to continue working.

Simers also stated that his columns were criticized in a manner that was never scrutinized before. In 2015, he was awarded a $7.1 million settlement, but both sides made the decision to settle. Simers felt that his claim was worth more, and in 2019 he discovered that his hunch was right. In 2019, Simers was awarded a $15.4 million settlement for personal and emotional suffering.

Kaenel filed his claim against the company alleging that the mandatory retirement policy was a violation of federal age discrimination law. However, the court ruled in favor of Armstrong Teasdale LLP, citing that Kaenel was a partner and not an employee of the firm. Because Kaenel was a partner, the retirement policy did not violate the Age Discrimination in Employment Act, and the claim was dismissed.

How to Prove Age Discrimination Cases

Elements of an Age Discrimination Claim

For an age discrimination claim to stand a chance in court, the following factors must be met:

Two Ways That Age Discrimination Can Be Proven

Disparate treatment would be considered unfair or different treatment of an employee based on an employee’s age. The second way is to prove that the employer’s actions caused the older employee to experience a disparate impact. A disparate impact at the workplace happens when particular practices or policies that are supposed to be neutral create an unequal impact against a protected group of people.

Protecting Clients in the Workplace

If you believe that you have suffered age discrimination in California by an employer, you may have grounds for a legal claim. At Berberian Ain, LLP, our age discrimination lawyers can protect you from retaliation or harassment while we seek maximum compensation for your losses and damages.

The Equal Employment Opportunity Commission (EEOC) is empowered to enforce the ADEA. Similarly, in California, the FEHA is enforced by the state’s Department of Fair Employment and Housing. These laws also protect employees from retaliation by employers for initiating an investigation, legal procedure, or litigation claiming the existence of age discrimination. Age discrimination claims may result in compensation for damages such as lost pay or bonuses, emotional distress, and more.

In order to prevail in making your claim, it is best to retain the services of an attorney who is adept in these matters. Our firm has extensive experience in representing clients in all types of industries, including local businesses to international corporations, and state and federal offices.

Your case may seem overwhelming in the beginning, but there are others who have been in similar situations and found a way forward. Our team can help you make the next steps. Contact Berberian Ain LLP today to schedule a free initial consultation with our lawyers. You can also call our office at 818-808-0048.