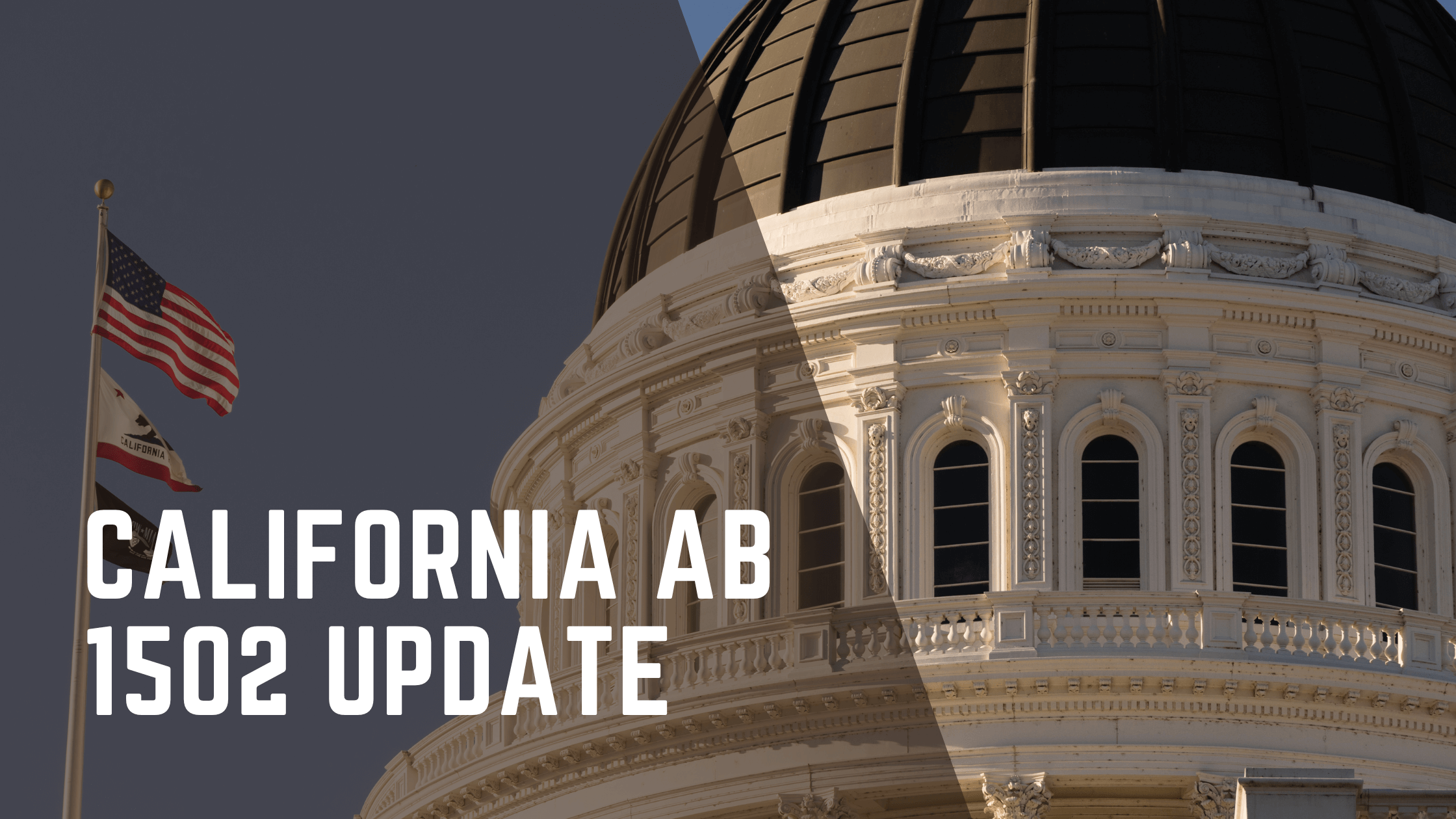 Despite the passage of California Assembly Bill 1502 in January of 2022, California Advocates For Nursing Home Reform (CANHR) is calling for its veto as of September this year.

On September 1, 2022, CANHR penned a veto request to Governor Gavin Newsom, asking that he reverse AB 1502. The letter details the many negative changes made by the Senate, which rendered the original bill’s protections for nursing home residents and their families ineffective.

In its original form, submitted by Assemblymember Al Muratsuchi in 2021, the Skilled Nursing Facility Ownership and Management Reform Act of 2021 outlined changes to how nursing homes in California are regulated and licensed.

The original AB 1502 required nursing home operators to receive approval from the CA Department of Public Health before taking over a facility. It also created consequences for owners who started operating nursing homes before gaining state approval.

Adverse Changes Made By the Senate

According to CANHR, California’s Senate made several changes to AB 1502, rendering it ineffective in its original intent. The most pressing concerns include the following amendments by the Senate:

The Senate parsed down the language in the bill that would have set high standards for nursing home operator suitability. For example, the bill’s original text asked for operators to have the abilities, education, and character to run a facility and comply with federal and state laws.

The amendments only require operators to meet vague responsibility and reputable standards while operating in the interim before receiving a license.

The Senate’s changes limit the vetting procedure for nursing homes, inviting wealthy nursing home corporations to manipulate the system in their favor. For example, the bill only requires the CDPH to vet applicants for approval.

CANHR believes that many nursing home operators will use shell companies to apply, meaning that owners and operators won’t be vetted based on their qualifications. Rather, they can gain approval with a shell company that doesn’t have a negative history and exploits the loophole created by these amendments.

To protect nursing home residents from mistreatment and abuse; it’s vital to take a stand against laws that allow unqualified operators to manage California’s nursing home facilities. The CANHR encourages concerned residents to submit a veto letter to Governor Newsom by September 15, 2022.

If your loved one experienced abuse at the hands of negligent nursing home staff, contact the nursing home abuse attorneys at Berberian Ain. We will help you and your family stand up for your rights as a nursing home resident and investigate your case.

Reach out today to schedule a free consultation to learn your legal options and hold abusive nursing home owners responsible for their actions.